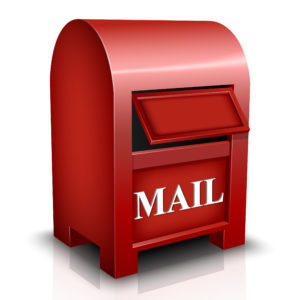 The ATF recently announced that they have a new mailing address for both Form 1 and Form 4 submissions (although if you are still doing paper Form 1 submissions then you should strongly consider taking advantage of the return of Form 1 to eForms).

Formerly, paper Form 1 and Form 4 submissions were mailed to the NFA Branch’s lockbox service in Atlanta, GA which was handled by Bank of America.  Starting February 1, they have changed this service to U.S. Bank in Portland, Oregon.

Any forms sent to the Atlanta address until approximately May 1 will be forwarded to the new Portland address.  After that, the forms will be returned to the sender.

They have released updated copies of the Form 1 and Form 4 which have the new address.