May a machine shop allow customers to use their machinery to finish 80% lowers?

Posted on May 2, 2017 by John Pierce
ShareTweet 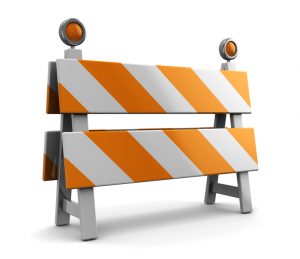 I was recently contacted by a firearms enthusiast who is also the owner of a machine shop.  He wanted to know if he could host an event where he opened his shop to a group of fellow shooters so that they could each finish an 80% lower.

He planned to show them how to operate each piece of machinery and then have them do the actual ‘manufacturing’ of the receiver. In his initial description, he categorized it as a ‘class’.

It sounded like a lot of fun and I really wish that I hadn’t been forced to be the bearer of bad news.  But such a setup would run afoul of ATF Ruling 2015-1 (embedded below).

This ruling addressed two separate issues surrounding the manufacture of firearms by those not licensed as manufacturers.  The holding applicable to my client’s issue was the second one addressed (starting on the middle of page 5).

The holding from the ATF was “that a business (including an association or society) may not avoid the manufacturing license, marking, and recordkeeping requirements of the GCA by allowing persons to perform manufacturing processes on blanks or incomplete firearms (including frames or receivers) using machinery, tools, or equipment under its dominion and control where that business controls access to, and use of, such machinery, tools, or equipment.”

In layman’s terms, an individual may still manufacture his or her own firearm from an 80% lower.  But they must do it using their own machinery, tools, and equipment.