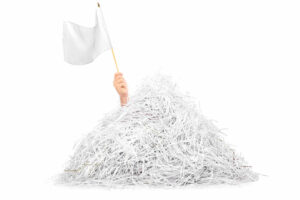 Last week I wrote an article in which I discussed the ATF’s published guidance document in the Federal Register entitled Objective Factors for Classifying Weapons with “Stabilizing Braces”.

During the first week of the notice and comment period, there were apparently tens of thousands of comments submitted by concerned owners and manufacturers about the arbitrary and capricious nature of the guidance and the complete lack of notice it gave to those who would be subject to its ‘case-by-case’ interpretation.  In fact, as of the writing of this article, there were an impressive 69,485 comments.

In addition, on December 22nd, ninety members of Congress sent a letter to the ATF addressing the same concerns.  See the letter and the co-signers below. 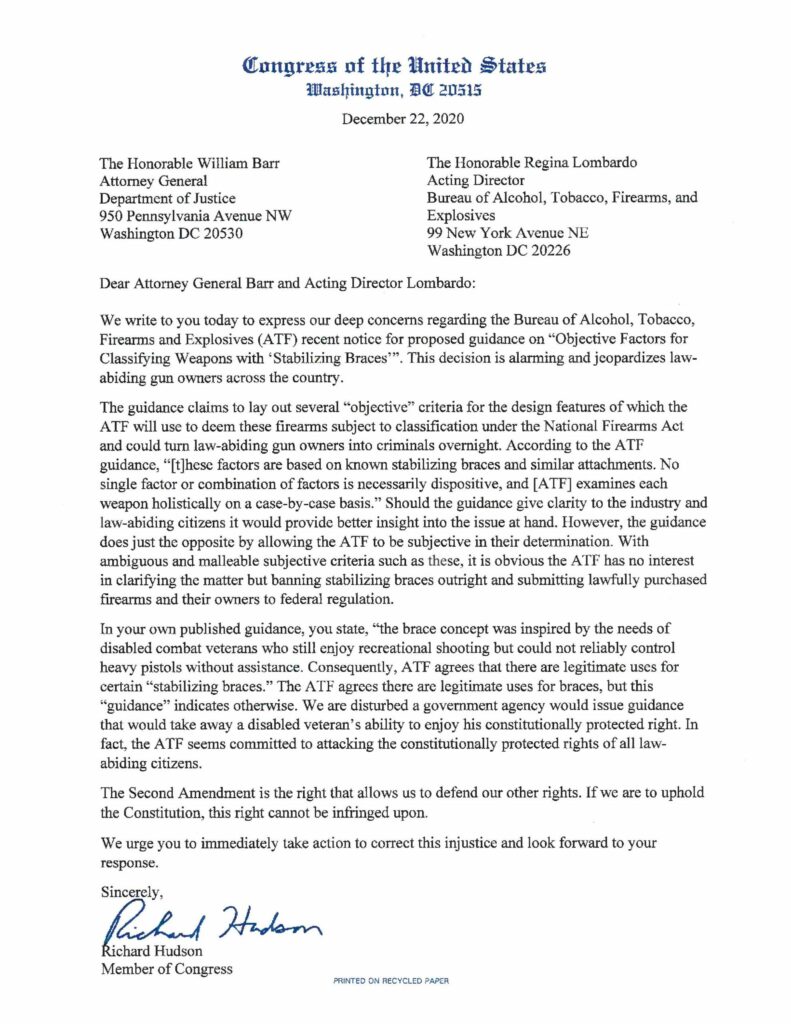 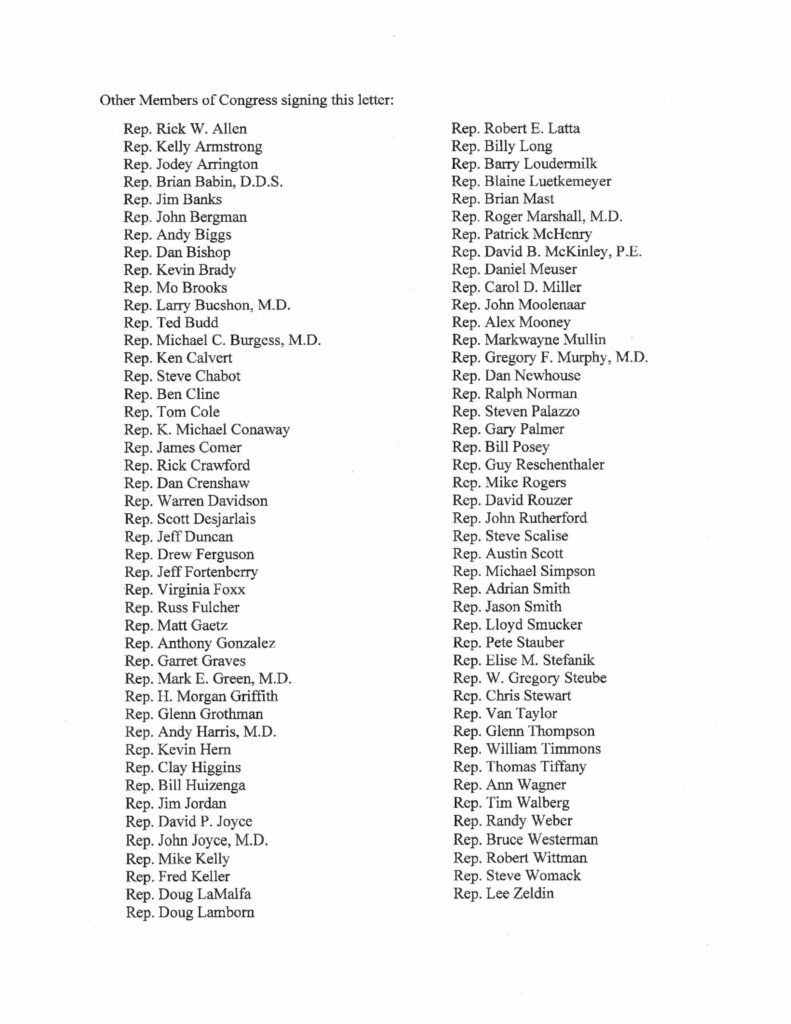 How much impact did your comments and the letter from these representatives have?  Well … even though the notice and comment period was only slated to run through January 4, 2021, the ATF announced on December 23rd that they were withdrawing the proposed guidance document.

While they do not give any specific reason why they are withdrawing the proposed guidance document, I have to suspect that it was at least partially because their legal team realized that our complaints were valid and that ‘objective guidance’ and ‘case-by-case determination’ are antithetical concepts.

Thanks to all who submitted comments and to the members of Congress who were brave enough to support the rights of their constituents.  I do not believe this is the last we will hear from the ATF as the Biden Administration takes power and attempts to implement the draconian gun control ideas they espoused on the campaign trail.  But at least for now, we have a small victory.