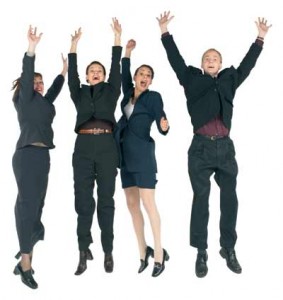 Today the ATF sent out a letter detailing their plans for eForms.  The good news is that they plan for eForms to return to service very quickly.

They took the time to explain why the existing eForms system became overwhelmed.  The key statistics were:

How are they planning to address the technical issues we were facing with eForms over the last few months?  According to the letter, “ATF has engaged world-class private sector companies to assist in enhancing eForms capacity and functionality to provide industry with the most efficient service possible.”

While we cannot be certain what “the short term” really means, it seems clear that the ATF is dedicated to returning eForms to service as quickly as possible.

The full letter is embedded below.